The Bataan Death March was a forced march of 75,000 American and Filipino prisoners of war captured by the Japanese from the Bataan peninsula to prison camps at Capas and Cabanatuan in April of 1942. Only about 54,000 men survived the 140 kilometer march.

It was characterized by wide-ranging physical abuse and murder, and resulted in very high fatalities inflicted upon the prisoners and civilians along the route by the Japanese.  Beheadings, the cutting of throats and casual shootings were the more common and merciful actions compared to bayonet stabbings, disembowelments, numerous rifle butt beatings and deliberate refusal of food or water to the prisoners while keeping them continually marching for nearly a week (for the slowest survivors) in the tropical heat. Falling down or the inability to continue moving was tantamount to a death sentence, as was any degree of protest or expression of displeasure.

Prisoners were attacked for assisting someone failing due to weakness, or for no apparent reason whatsoever. Strings of Japanese trucks were known to drive over anyone who fell. Riders in vehicles would casually stick out a rifle bayonet and cut a string of throats in the lines of men marching alongside the road.

The carnage was not only limited to the prisoners. Filipino villagers along the route often attempted to give water to the men out of compassion and as a result were shot or killed outright in the street in front of their families and children. To this day, the Bataan Death March remains one of the most infamous and horrific war crimes in the annals of military history. 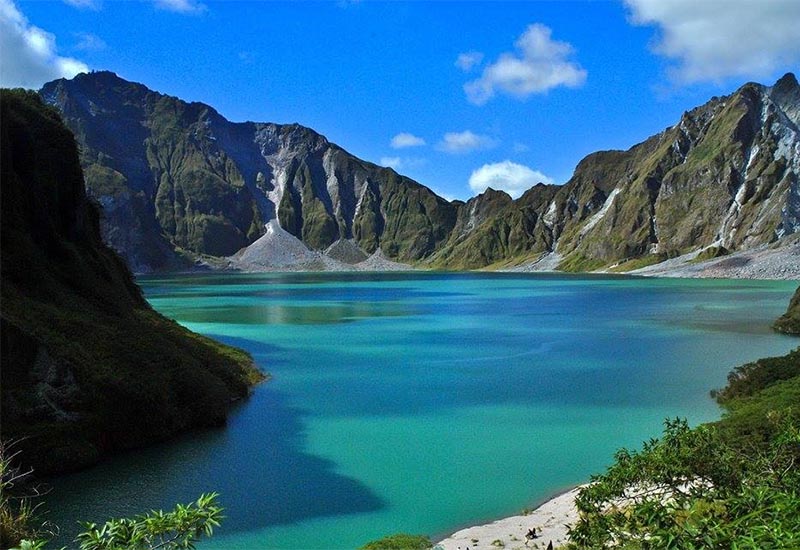 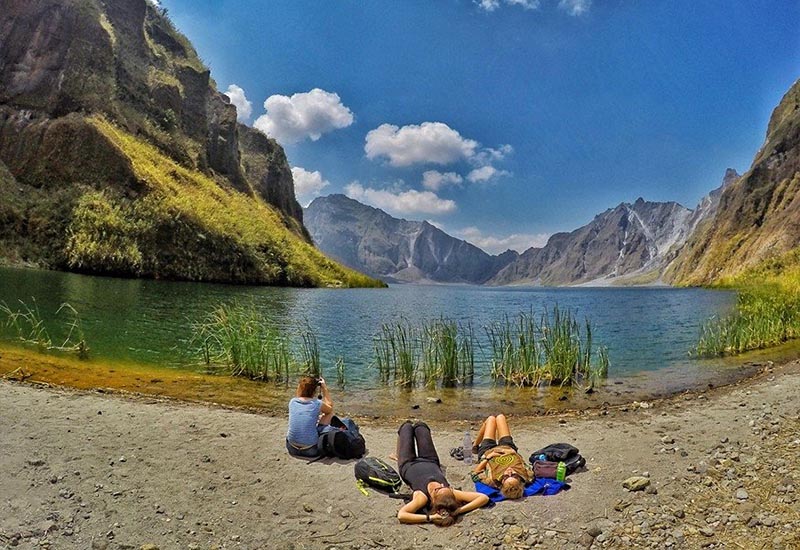 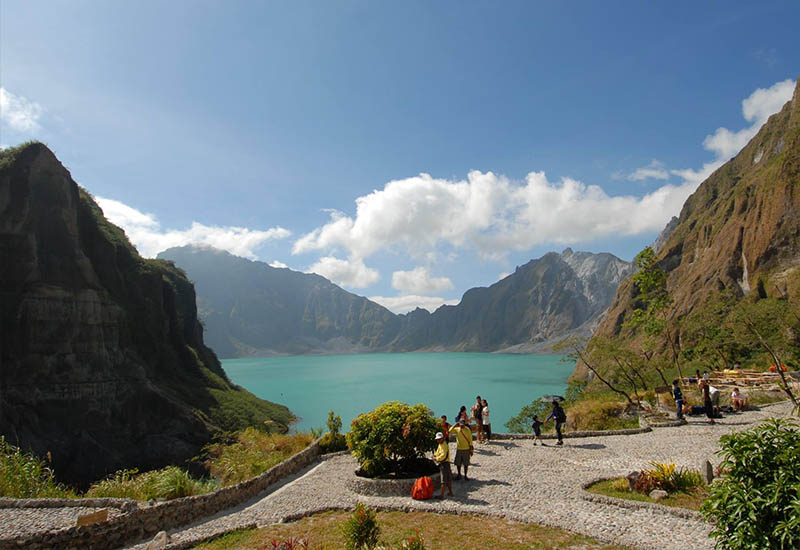 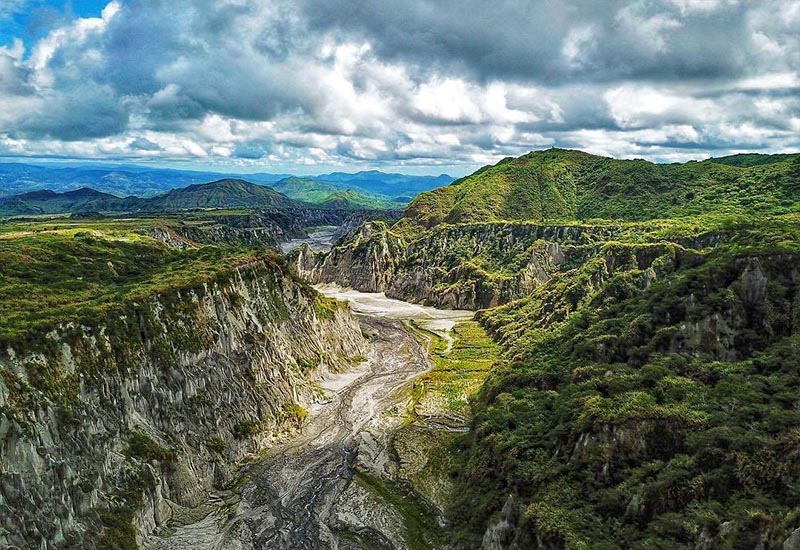 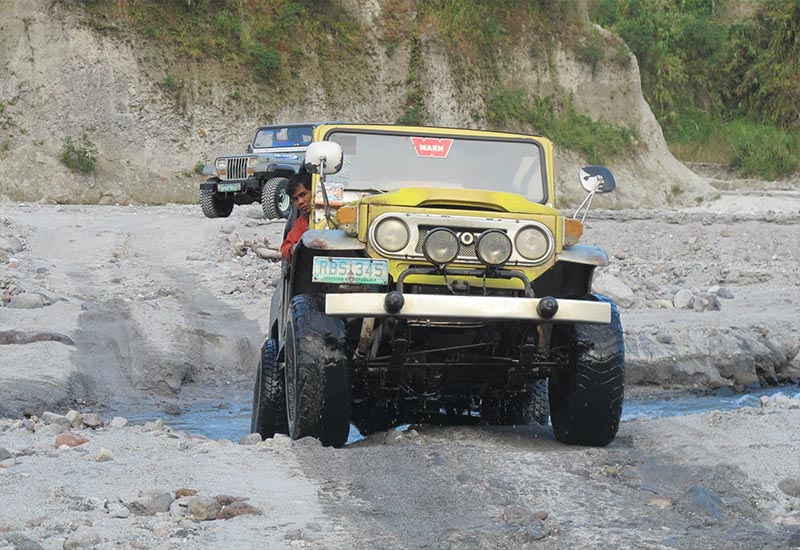 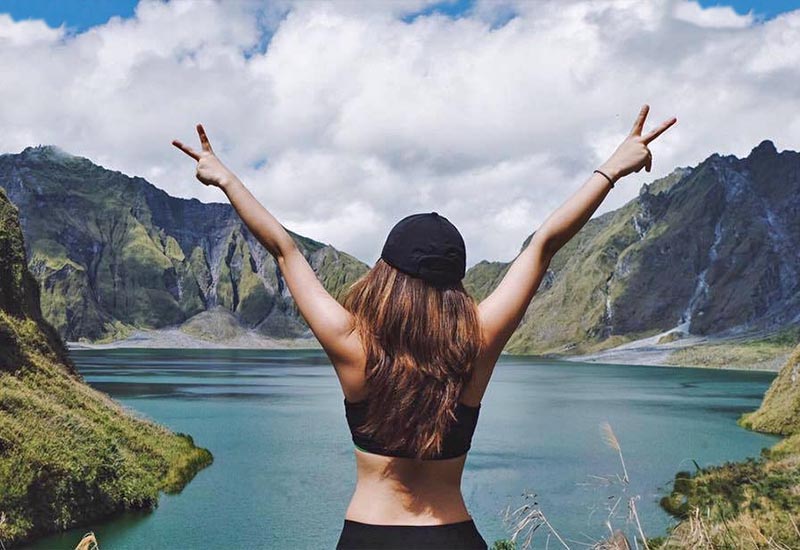 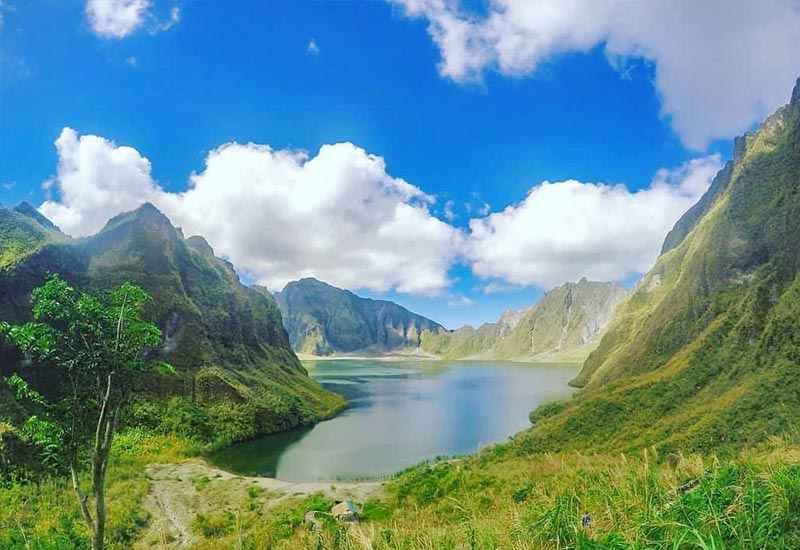 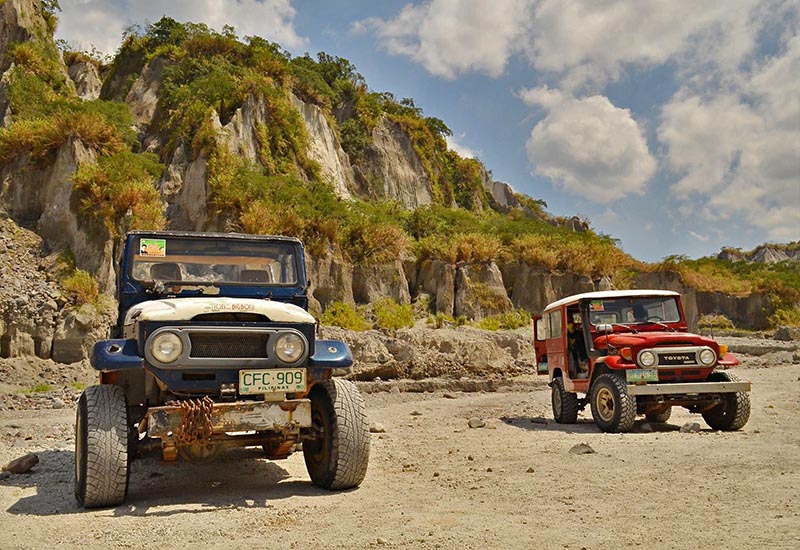 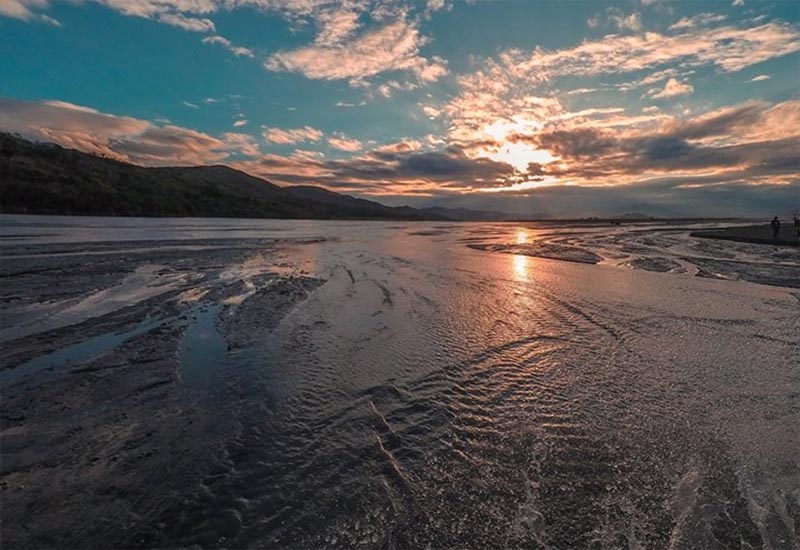